Meredith, NH–“What happens when you combine local ingredients – like berries, flowers and honey – with traditional winemaking techniques like fermentation until dry, then give them extended barrel aging? If you are the three partners in this venture, you have a hit on your hands…” writes the Editor of Food & Wine Magazine. 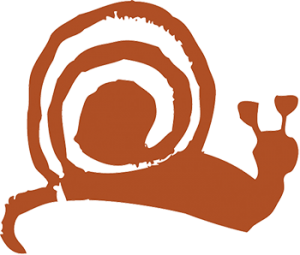 Food & Wine has included Hermit Woods Winery on its list of Best 500 Wineries in America in its 2017 Wine Guide. Hermit Woods is the only winery in New Hampshire, one of only two in New England, and one of only 20 wineries in all of the Northeast – including NY, PA, and NJ – to be included on this list.

Hermit Woods is on the list alongside some of the country’s most prestigious wineries, including from the Northeast, New York’s well-known Bedell Cellars, Dr. Konstantin Frank Cellars, and Hermann J. Wiemer Vineyard.

But what is most notable about Hermit Woods Winery’s inclusion on the list is the fact that it may be the only winery on the list not producing wine from grapes. Hermit Woods has developed its reputation for crafting classically styled, often barrel aged wines from the fruit that is native to New England.

Partner and Vintner Ken Hardcastle explains it this way, “Having developed a love for some of the world’s finest wines from Burgundy and other classic wine regions of the world, we are exploring the depth and character that can be developed from our local fruits and the terroir that exists here in our part of the world.  This is where we live, so we craft wine from the fruits that grow best here.” Ken’s approach is a significant departure from the more common sweet fruit wine that the Northeast is better known for.