(Edited from a press release of 6/13/15)  Michael Shaps Wineworks has named Jake Busching as the new Head Winemaker & General Manager. Busching comes with 17 years experience and an outstanding reputation in the Virginia wine industry. He most recently held the position of General Manager, Winemaker and Vineyard Manager at Grace Estate, and prior to that he performed similar roles at Pollak Vineyards and Keswick Vineyards.

In other staff changes, Wineworks’ current enologist Joy Ting has been promoted to Production Manager & Head Enologist. Joy will work closely with Jake to ensure that the logistics of the production facility and the cellar crew are managed efficiently. Working directly under Joy, Jessica Trapeni will be the new full time lab technician.

“I have known Jake both personally and professionally for nearly twenty years in his various roles of vineyard manager and winemaker and am very enthusiastic about the future of our winery” comments owner Michael Shaps. “Jake’s wealth of experience and industry knowledge has already made him a key addition to the Wineworks family. I feel very fortunate to work with such a talented team and have the utmost confidence in them.” 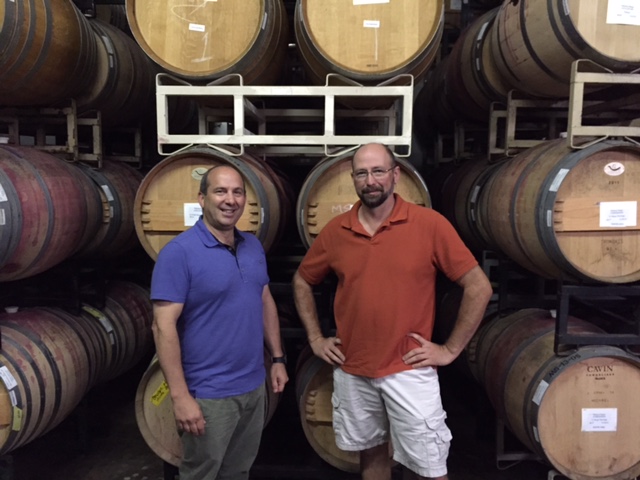 Located just south of Charlottesville, Virginia, Michael Shaps Wineworks is Virginia’s largest custom contract winemaking operation, with a total production reaching 30,000 cases per year with over a dozen clients. Known for his innovation in the industry, Michael Shaps introduced the “bag in a box” to Virginia wine consumers and most recently introduced a refillable wine growler. In addition to the Virginia winery, Michael owns a winery in Burgundy, France (www.maisonshaps.com) and imports these wines to the United States, where they are sold throughout Virginia and in the tasting room at Michael Shaps Wineworks.